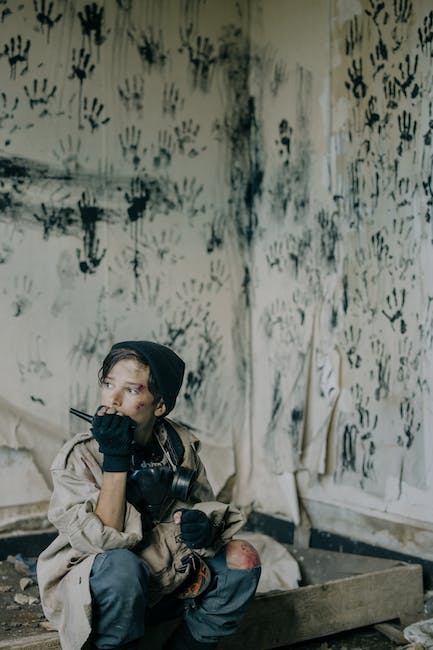 Apocalypse, how? A preppers’ survival guide to the end of the world