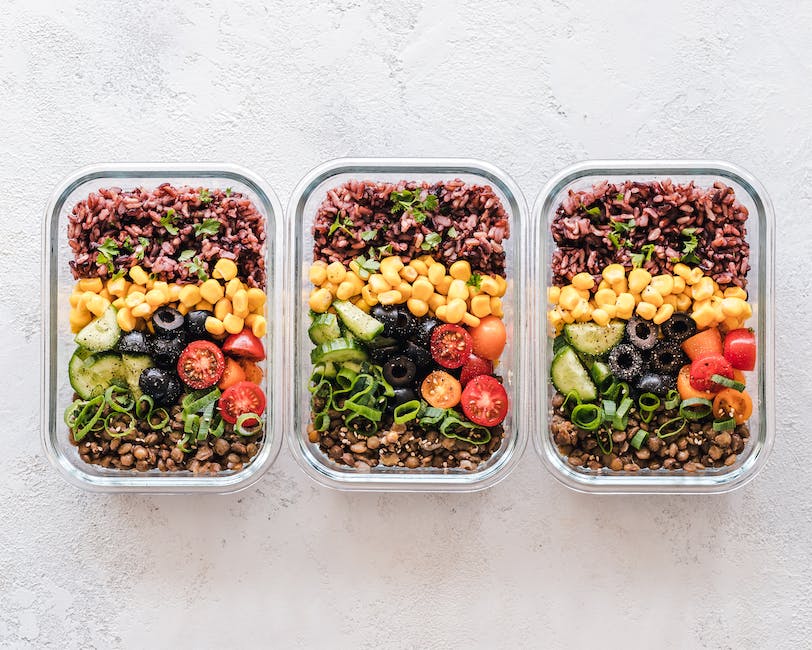 TOP 10 MOST ACCURATE HUNTING RIFLES OFF ALL TIMES

ALONE IN THE BUSH – NO FOOD – what could possibly go wrong? SOLO CAMPING AUSTRALIA. EP 78