Home Videos Apocalypse, how? A preppers’ survival guide to the end of the world 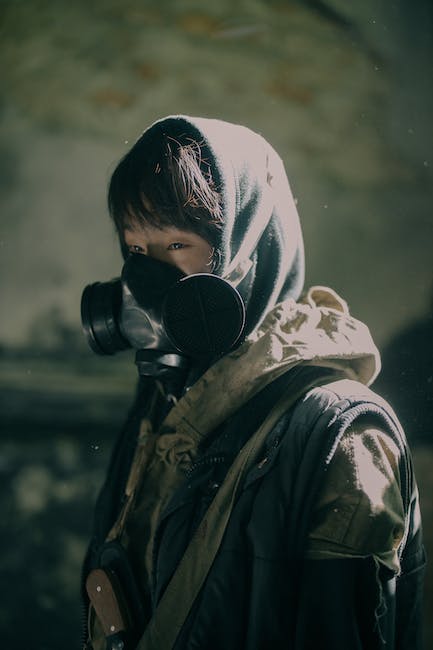 Eat this breakfast for a long life. #shorts

Building a SURVIVAL SHELTER in the RAIN – BURIED ALIVE.